What Is Google Cardboard?

Cardboard is a headgear designed by Google that gives you the best virtual reality experience with your smart phone. Apart from the official version of the google, there are custom made cheap cardboards out there too for a cheap price. Just put your smartphone inside the cardboard and look inside it to enter the world of 3D and VR. Google cardboard has brought this experience at a very cheap price, and hence it is available to the masses. Having just the cardboard device isn’t enough to experience the virtual reality, it also needs vr games for android which can be downloaded at the bottom of this article. companies that make such Virtual Reality head-gears or glasses are Procus, AuraVR, OculusVR, etc. but these are pretty expensive and start from 30,000 INR (roughly 464 USD)

How Does It Work? 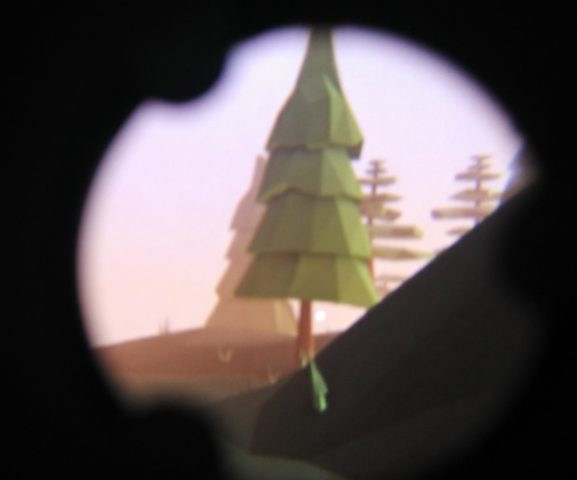 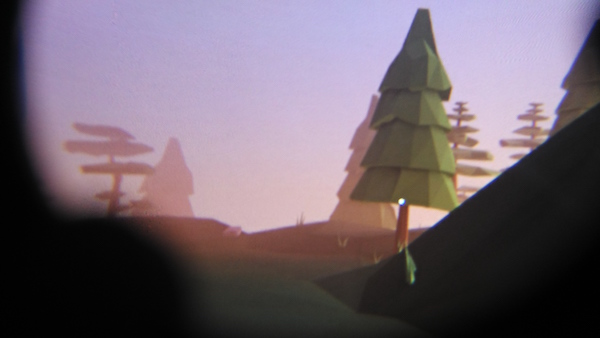 The specially designed cardboard works by using two biconvex lenses to make the images look bigger and gives a 3D effect. There is a magnet at the side of the cardboard which can be used to click on your device. You can secure the cardboard to your head by using the Velcro.

Where Can I Use It?

You can use it for playing games, watching movies, using YouTube or even to take your own 3D pictures. You can use it in cardboard apps like “cardboard” or even with YouTube. Other cardboard apps are bandit six VR, Germbuster VR, bowling VR,  5D planner app, incell VR, cardboard camera etc.

How Much Does It Cost? 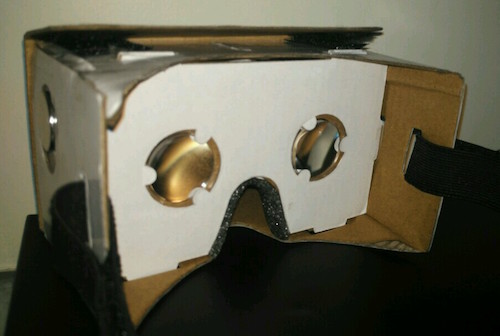 Google cardboard costs as low as 200 INR (roughly 3 USD) or 5 USD (available at the moment). You can make it on your own one, if you want a DIY project or you can purchase from any online store and assemble it at home. I got mine from Amazon. Other VR head-gears that work as Google cardboard are relatively expensive. Here is a list given by Google to make your own VR cardboard at home.

From Where to Buy

Google cardboard devices can be bought from this location (google cardboard order). Currently the cheapest one is Landsberg V2 which is priced at $5. The official google version costs $15, but it may not be available for all the countries.

Things You Will Need to Make Your Own Cardboard

In a nutshell, I really loved it. At first the image wasn’t much clear to me but later I realized that it was because my phone was not positioned rightly. This technology is so simple, and inexpensive, yet mind blowing. The best part about it was the cardboard app where you can fly with the birds or visit some palace. You have other options like view your own videos, go play fishing, learn, take a tour, fly to space, etc. I watched my own videos through this app and they too look wonderful. You can also just strap the cardboard to your head and watch YouTube videos while sleeping. The cardboard camera lets you take 360 degree pictures which is also really nice. It is like you are standing inside it. And this is all in your head. Like sitting in a cinema but with 360 degree view. Google cardboard was cheaper than expected and I didn’t really want to make my own, as I felt like it’s time consuming, so I ordered from Amazon and just assembled it in literally two minutes. It worked perfectly!

What I didn’t like about it is the fact that it is kind of weak. As in it doesn’t hold my phone properly. In cardboard you have to rotate your head to go back. So while doing that my phone kind of slipped and fell. But I guess that’s because it is not for any specific phone but just for any general model. But my sister’s one plus one was a perfect fit.

However, It is worth a try to use the cardboard and be a part of the virtual world, but make sure you don’t use it for a prolonged time period continuously, as it may harmful to the eyes. If you felt like bury eyes or pain in the eyes while using it, immediately take the medical advice.  Let us know if you have any doubts or questions, we will try our best to help you. Please share your thoughts in the comments below.

You may download the apps, and games that support Google cardboard from this location (vr games for android). This also works for any other custom made or prebuilt cheap cardboards as well. Although there are few paid games, most of the popular games are for free of charge, but beware that some apps require internet connection to function properly. 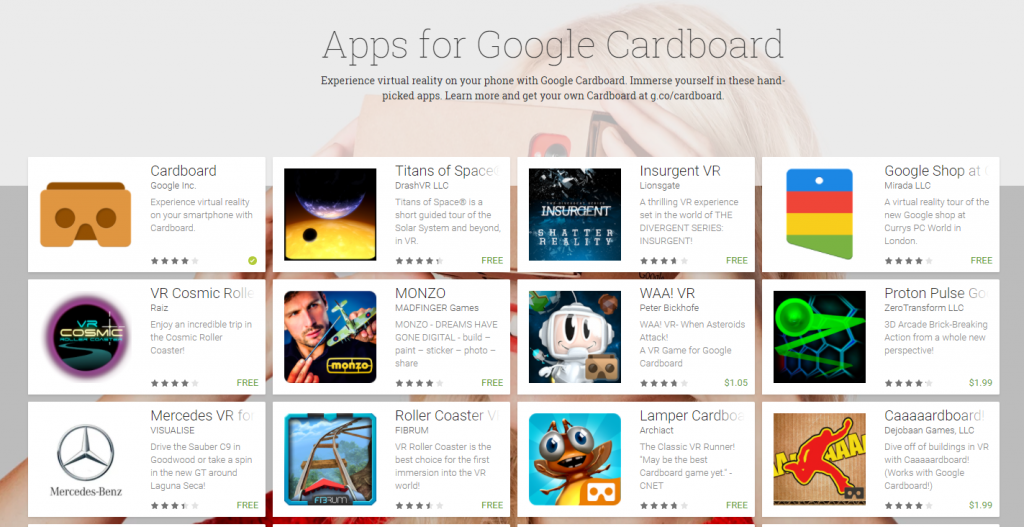