The moto G4 and its variants were a big hit in the markets. This is not only because it comes at a affordable price but also because it is very reliable and offers good specs.

The phone has a uniform thickness.  Its back is made of plastic and it has curved edges. In the front there is a gorilla glass and has soft buttons.  It weighs around 155gms. Back cover is removable and is used to access sim cards and micro SD card. It consists of fingerprint scanner in the front which is very fast and accurate.

The screen is very stunning, as it has the resolution of 1080p. The display is about 5.5 inches. The colours come out beautifully and provide a lot of clarity and depth due to the high pixel density the screen holds. The brightness of the screen is also very good. Although at times it causes viewing problems in the sun because of the reflection. However it can be solved by increasing the brightness.

The moto G4 runs on stock android. Out of box it has marshmallow but recent nougat update has been availed. The software runs very smoothly on the phone. Moto has added its own touch by offering us actions and display options in the moto app. Actions such as chopping to put the flashlight on or using smart notifications can be turned on here.

Moto G4 uses Snapdragon 617 which is an 8-core processor with the top speed of 1.5GHz,  hence it is very fast and does not lag at all.  It has a 3GB ram and 32GB rom (or 2gb/16gb).We have experienced no heating issue except when it is charging, but that is understandable as it uses turbo mode to charge 20-30% within minutes and claims to charge 6 hours of battery life in 15 minutes. The sound quality is good even though it comes with only one speaker on the top of the screen. The headset they provided is very basic and low quality, but it comes with a mic on it in default. Watching movies and playing games turned out very well on this phone due to the high performance hardware embedded on the phone. Picture quality is really clear and colours look really vibrant.

It has two cameras, one is located at the back side of the phone with 16mp and other one is at the front side with 5mp.  The camera app is stock with some manual controls in settings. It has modes like panorama, professional, video, slow motion and photo just as in any other stock android camera app. The back camera is mind blowing although the front camera is lack of features like smart scene, beautify, night mode,etc.. , but still quite good for taking normal selfies. We took some sample photos, and posted in following. 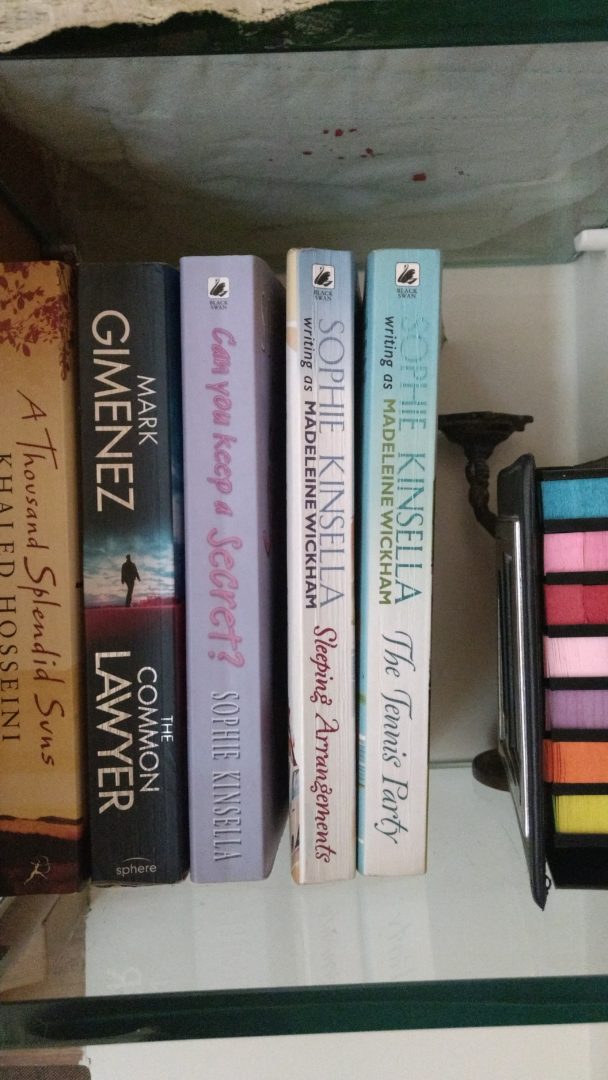 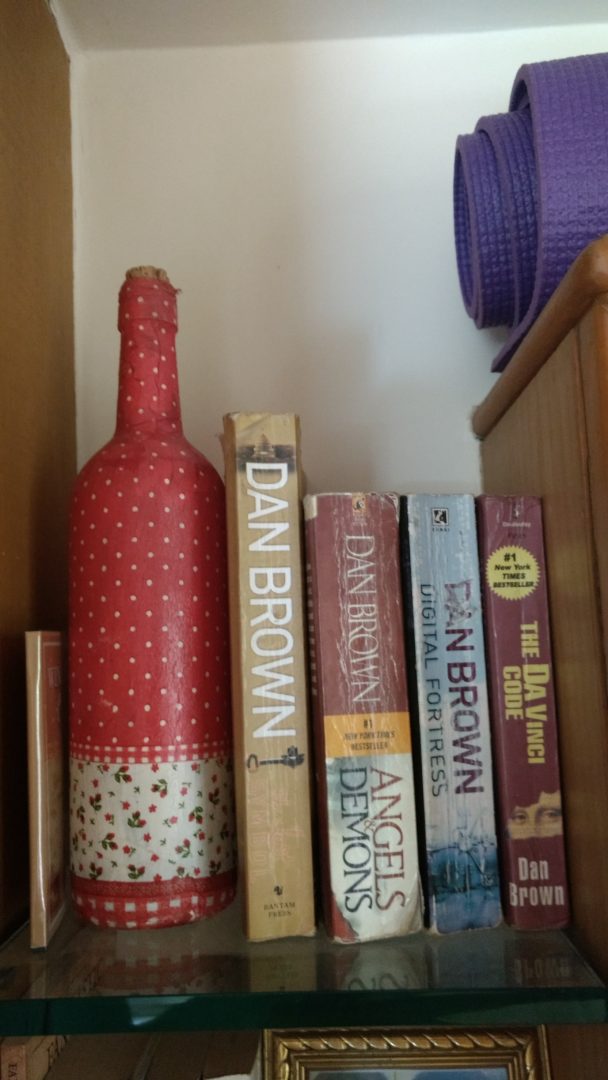 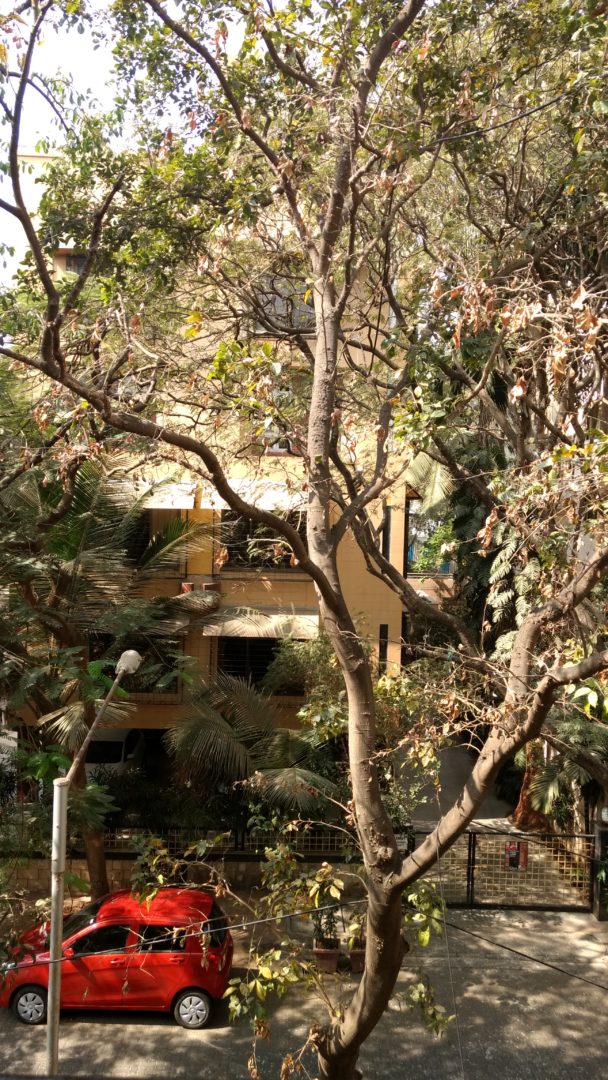 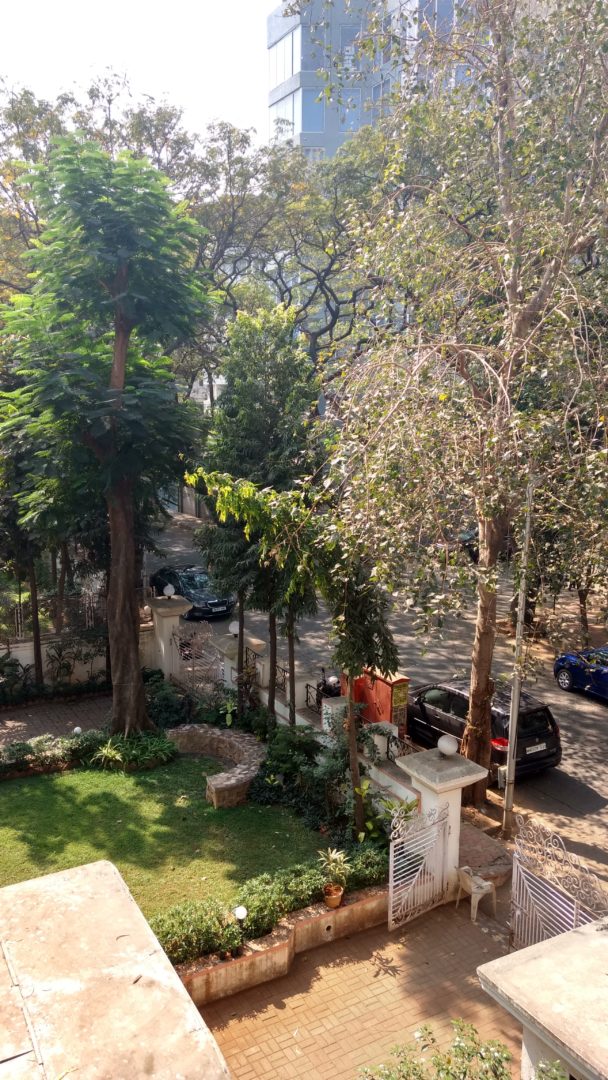 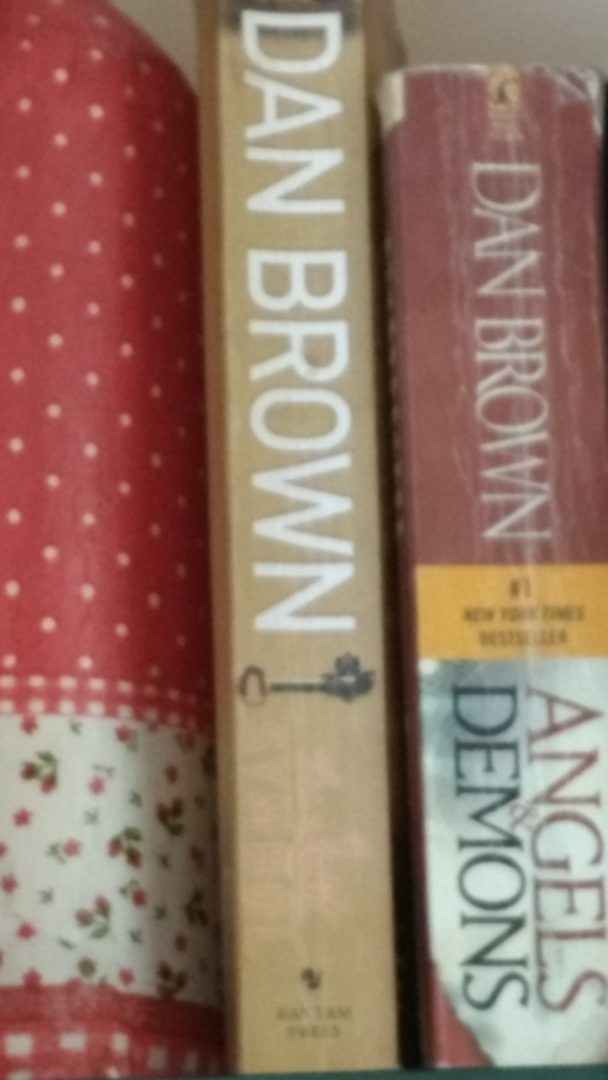 The battery comes with a 3000mAh capacity, but surprisingly it lasts at least 12 hours after high performance delivery. It comes with a battery saving feature like all andros which accurately states the lifetime of the battery. Turbo charging helps charge the phone quickly. within minutes about 20-30% is charged. Although after reaching 78% it starts charging at a normal rate.

Moto G4 plus certainly did surprise me. Because it is a lower ranged phone, We did not expect much out of it, but was proved wrong.  It is really fast and has not yet hanged even for a second. The fingerprint sensor is also very quick. The best part of it is that it has dual sim (4G+3G) and also a micro SD slot for expanding the existing space even further. This is really useful unlike all new phones which now offer a hybrid slot and you have to choose between a micro SD card or another sim card. The phone weighs light despite having such a big display. The nougat update was recently rolled out over the air.  It is user friendly and works very well with all the apps. with the new nougat update, the phone is now even more faster than before.

However…
It could have had more customisation options which it lacks and the pre installed moto camera app isn’t that good either. it lacks extra features like night mode,  beautify,  auto,  etc. we were also disappointed that it has only soft buttons.

Overall We would rate this phone a 8/10

Thank you for reading! If you have any questions please leave them in the comments below and I will get back to you as soon as possible!