Some phones have already received the android nougat update and many more phones are still receiving it by the time this article is written. Android nougat has many features, but the split screen feature is something that people are still unaware of, and this article is about this particular feature, and how useful it’s. Split screen means dividing the screen results in two apps can be run together at the same time, on the same screen.

To try out this feature make sure your phone is running on Android nougat (Android N). If it didn’t receive the nougat update, make sure to keep connected to a WiFi network in order to increase the chance of having the update. However, not all the phones are eligible for receiving Android nougat update, especially if it’s released a couple of years earlier, or if the phone is a very cheap one. There are many ways to activate split screen. The following guide assumes you have the stock android version. However, it works fine with any other android modification as well, such as galaxy s7. The only different is the location, which is explained in the first method, where the soft keys are placed.

How to Enable and Activate Split Screen in Nougat

Click on the switcher or multitasking icon (the right square button on the navigation bar, in galaxy s7 it’s on the left side of the navigation bar), then all the running apps will be displayed. Simply press on one of the apps and drag it to the top of the screen. This app then takes the top half of the screen, meanwhile in the bottom half, you will still see the opened apps and can select one of the apps from there.The following video demonstrates how to do it properly with Motorola Moto G4/Galaxy S7 and any modern android phone.

The third method needs you to enable system UI Turner first. For this pull down the top notification bar completely by swiping from top edge of the screen and long press on the settings icon ,represented by a cog wheel, till it starts to spin. Let it go and you will see a pop up stating that systemui turner has been added to your​ settings. Go to settings and scroll to the bottom of the screen until you see the option of systemUi turner. Click on it and go to others and click on enable split screen. Now, you may click on the overview or the multitasking or the switching icon in the navigation bar and swipe up to activate the split screen when you are using another app. 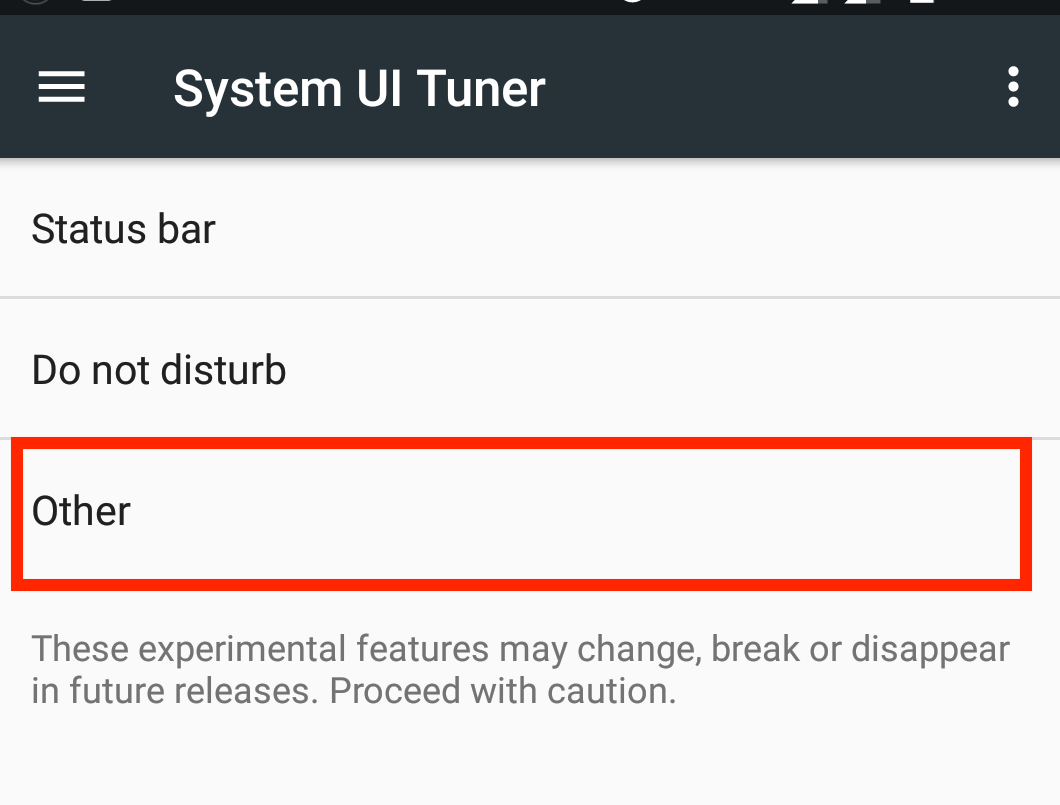 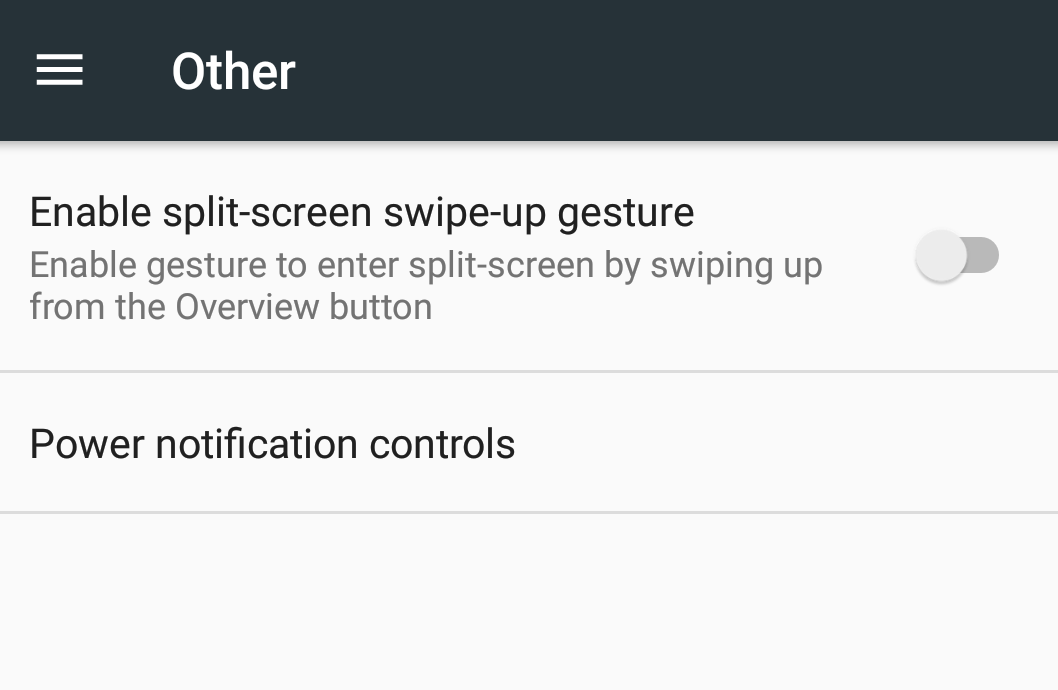 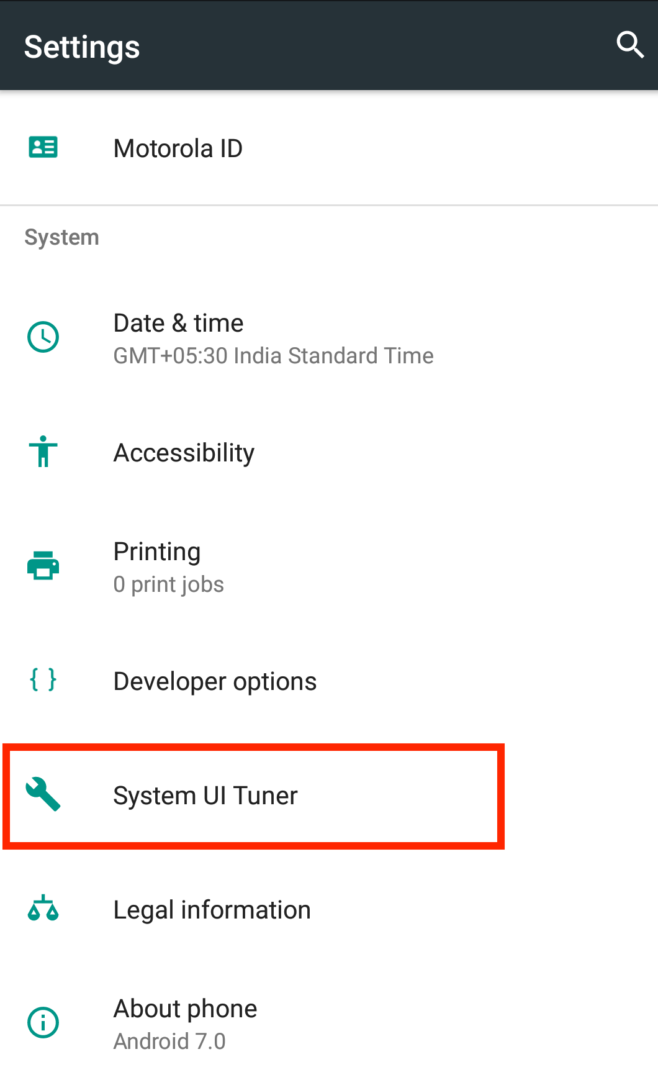 You can adjust the division of the screen by moving the divider, located at the middle, up or down. The split screen also works in landscape mode, but it’s not recommended to use as the splitting the screen in landscape mode gives little to no space to both portions unless it’s a tablet or a phablet.