Nowadays billions of files are being shared over the Internet, but people hardly think them to be encrypted before transferring over the Internet. This includes music, videos, pictures and other types of files. When it comes to sharing certain contents ,the most important factor to be considered is how secure are they when they are being sent over the Internet, as falling them into the wrong hands may have serious consequences. Even though there are large amount of sites,services,software,solutions out there which help us to share contents over the Internet ,most of them are not very reliable and secure, and besides, compromising the account can lead to expose the whole contents stored in the account. Although there are software clients like ncrypted cloud , boxcryptor it may not be suitable for all the purposes.

Usually many major content stores such as Dropbox, Google Drive, Onedrive don’t allow files to be encrypted before uploading them to their servers, and thus preventing the files to be shared securely with other people, as an example in Google Drive, a file can be shared in a few ways; As described in the following screenshot. A file can be shared with anyone over the Internet whilst making it publicly searchable on Google, secondly; a file can be shared with specific individuals by sending them its link. As long as they have the link to that particular file ,it’s accessible to them. The third way is fairly secure, but it requires the recipient to have an account in the Google to view it. The first two ways are not ideal methods to share the confidential contents over the Internet as there is a huge risk of them falling into the wrong hands. 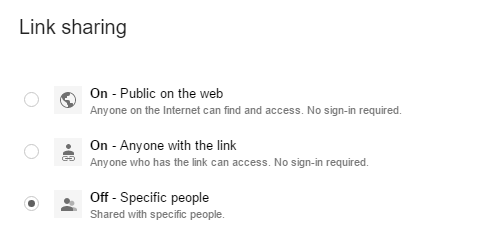 With this in mind, a new service, solution, client called whisply recently launched a method to share files securely over the Internet with AES 256 encryption. This technology can be used to encrypt any file before uploading them to the appropriate file sharing sites and before sharing them with other people, and thus providing the maximum security, what this means, If the file sharing account is compromised ,the files are still safe as they are encrypted in the server, and If the files fell into the wrong hands ,they are still safe as they are encrypted and required a password or a pin depending on which was used before uploading the file.  whisply is still in their alpha phase (update : now it’s fully functional) and expected to expand their service further in the near future. This software is from the same developers who develop the boxcryptor led by Andrea Pfundmeier who is the CEO of the company. 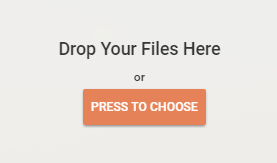 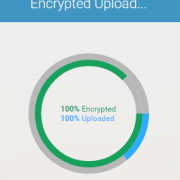