The recent times have witnessed a steady introduction, advancement and flourish of technology in the sport’s field. The use of technology in Sports is subject to rapid growth. The advancement of science has brought a different outlook to the various sports and games played across the world. In fact it is likely that technology determines the destiny of sports.

The impact of technology on sports are inclusive of analysis of the timing and measurement of paces, designing the equipment of sports, accuracy of the matches, analysis of the performance of the sportsperson by quantifying it. The most predominant and vital benefaction to the sport’s world are discussed below:

The paramount contribution of technology is the Hawk Eye Technology. It is a camera and computing system used in plethora of sports like cricket, football, Rugby, volleyball, tennis to track the flight, orientation and direction of the ball and and the readings are statistically displayed on a graph as moving image. The system developed in UK and implemented back in the 2001 for television purposes. The camera systems work in a process such that seeks high performance cameras are kept under the roof of the stadium and extract the ball and the directions of the world from different angles and the video is then combined to create mobile diagram in which the ball’s trajectory is represented. Its percentage of accuracy ranges within millimetres. The different football cricket and Tennis association has used it as an adjudication process since long. Hawkeye is used in the challenge system in Tennis, umpire decision review system in cricket and in football.  Hawkeye systems are the ones which are based on the system of tracking the balls using Visual images and data timing provided by the number of high profile video camera visual located at different angles around the area where the match is being played. Different group of pixels for responding to the image of the ball is sent from different cameras and the position of the ball is then compared by different cameras at the same instance of time. It has the power to decide the infringement of the regulations of the match.

Hawkeye system basically gives a virtual understanding of the distance ,direction, speed, swing and dip of a specific delivery of the ball. Wagon wheels, pitch map, beehive , rail cams are some of the components of Hawk eye Technology. 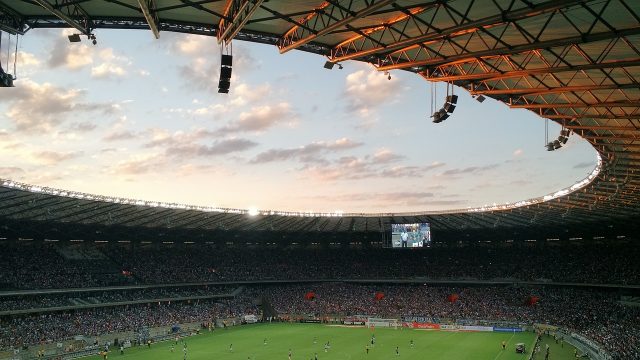 The technology which supersedes this would be the Goal Line Technology and it is discussed hereafter.

In the recent football world cup itself, for instance, new devices are used for various reasons such as decision making by referees to the athletes performance during a football match is quantified. These calculations and examinations and inferences in turn helps the coach to strategize the forthcoming matches and setting the training programmes accordingly.It is the most famous and upcoming technologies introduced in game of football, and is called “goal line technology”. It is used to determine if a ball has crossed the goal line, in order to support the referee. With reference to the quantification of the athletes’ performance during a football match the implementation of different kind of methods has been noticed in the recent times. It may be simply described as an electronic aid which helps the referee to determine the accuracy of the goal scored. The recent football Technology sums up to the goal line Technology. The Football Association has made it mandatory that the technology does not interfere or coincide with any of the game plan and only the officials of the match receive a signal on their watches or devices and equipment to indicate whether the ball has crossed the goal line entirely. The information is transmitted with instructions of seconds and it ensures that the referee is subject to an immediate response to it and there is no interference or bar or hindrance in any form in the game. The information is strictly restricted to the match officials and unless a replay is needful the information is confidential. It may be described as a camera based magnetic field based Technology. The cables which are placed on the field and underground around the goal court on the goal line communicate with the receptors which are fitted inside the ball and the magnetic field created thereby allows the software to determine the position of the ball exactly without any flaw and determine if the goal has been scored. It is perhaps an infallible process.

Cool Websites to Check When You Are Bored

This technological advancement is also based around the safety of a player and revolves around ensuring welfare and safety to the athlete in all grounds. HANS stands for head and neck support and it is used in motorsports. HANS device may be described as a device which is used by inserting them behind the neck and the two arms of this U-shaped device are placed over the pectoral muscles of the chest and it is anchored to the helmet by the shoulders. It prevents injuries related to the head or like skull fracture. Made of carbon fibre it is shaped like U. The main purpose of the hands device is to prevent the driver from moving backwards as forwards and result in a crash and it also prevents rotational movement without intervening or restricting the movement of the neck. It ensures normal movement of the head of the driver but restricts it from being hurt during air crash and cause severe injury. The relative position of the body is maintained by the device and energy is transferred much to the chest, torso and shoulders. Related injuries of skull fracture are prevented by this equipment. 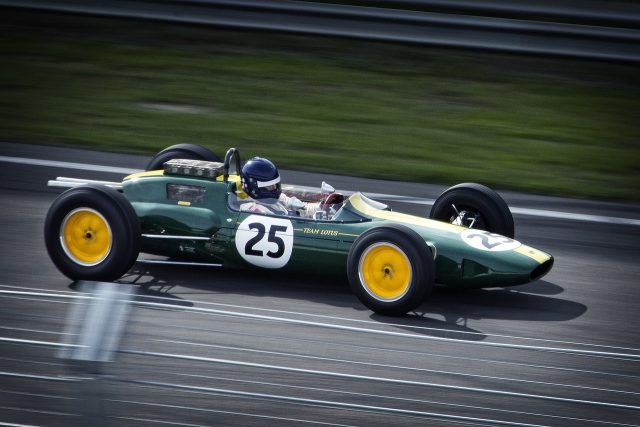 For athletes and players who has succumbed to the loss of a limb or any other body parts and are into pursuing competitive sports, it might seem impossible for them to regain their strength and valour and resume playing their sports. But the prosthetic device for athletes comes into being to change the scenario in such a way that it gives a new vision to a lost confidence. The prosthetic Limbs Technology have helped athletes to ignite their competitive spirit. Prosthetic options comes in non-binding and binding devices and it is ensured that whatever type of prosthetic aid is needed it is available. A limb or a Bionic hand device allows finger and thumb movement and a range of grips. The Rheo Knee is controlled by a microprocessor and it stabilizes movement in the difficult areas enhancing backward movements and squats and standing emotions as well. Symbionic leg device is another example which is also imbibed with microprocessors and is fitted in the knee and ankle joints and it promotes better stabilization, symmetry with other legs and helps recover. Proprio foot and Power Knee are also some sports which is prosthetics.

A pill thermometer is an ingestible thermometer. The body temperature of an athlete or a player can be continuously monitored by the presence of the pill thermometer. It was developed by NASA in association with Johns Hopkins University for the use of astronauts. This has been found to be helpful for sports persons who are related to football ,cycling, driving and also helps mountain climber, and rock climbers a lot. It helps to detect hypothermia and hyperthermia conditions during strenuous  work or during the course of play in sports. The fields which is 3 to 4 inch and silicone coated is swallowed by the players. It has a microbattery and Quartz crystal temperature sensor in which the Quartz crystals inside vibrates in such a way that it is relative to the frequency of the body temperature and transmits a harmless, low frequency signal throughout the entire body of the person who has ingested the pill.

There are many ways technology has also helped in flourishing the sports industry through broadcast and other Above the line marketing which was not possible below.

Ankita Mukherjee is 19 year old student at Jogamaya Devi College, Kolkata, India. She loves art and craft, long drives and music. She's a part time story writer and spends the rest of her time to prove her responsibilities towards herself and her loved ones. 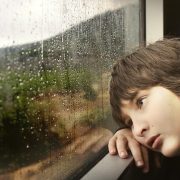 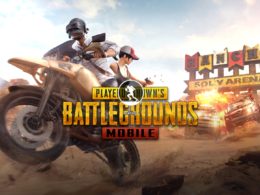 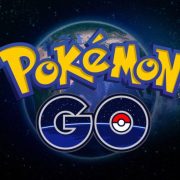 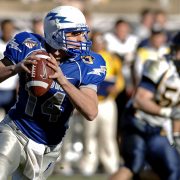