Although characterized by high amounts of power consumption network attached storage device has served to be the most powerful computer based storage device. Network attached storage device is a file storage which allows and enables more than one user and heterogeneous group of clients devices to retrieve data and information from the central capacity of the hard disk. The data storage server is connected to a computer network which provides access to many users at once. Characterized with the browser based utility in does not have a keyboard or display unlike the local area network which access network through Ethernet connection. It is highly specialised in serving files by different methods such as configuration hardware and software.  Each of this NAS devices occurred as a single node in the Local area network and is defined by its own IP address.

NAS is a simplified appliance which is connected to the network and contains many storage devices attached to it. It is simply a computer device which provides access to file type data storage services other devices which are connected to them by network. It is a general purpose server. A stripped down and half featured operating system may be used to run the network attached storage like NASFree and so on. It does not restrict a client to a single protocol but it uses file based protocols like NFS in Unix, Apple Macintosh computers and so on. Network attached storage has many hard disk connected to it in redundant storage device or RAIDs.

The Computer Based network attached storage device or desktop map stores file level data of the number of computers connected to network. The desktop NAS enables users to store and manage the active, archives and backup data. The desktop NAS is preferred over other devices because this is less expensive than the others and is very easy to configure and use. Apart from that it provides redundant storage protection, management abilities, RAID control and security. It also provides some exclusive features like storage snapshots and replication which is actually the characteristic of enterprise NAS features. The network attached storage device manufacturers are the one who use this type of computer based NAS device.

The Embedded Network based NAS

Embedded system based NAS – It is really advantageous to use an ARM or MIPS based designed processor and a RTOS or an Embedded operating system to run a NAS device server. The power consumption of this NAS type is very less and functions in this NAS can fulfil most of the user’s requirements. Companies like Marvell, Oxford, and Storlink make chipsets for this type of NAS. Max FTP throughout varies from 20 MB/s to 120 MB/s. It is attracting users who are interested in open source NAS storage.

ASIC based NAS is a method of providing NAS services through the use of a single ASIC chip and using hardware system to implement TCP/IP and file system. There is no Operating system embedded in the chip, since all the operations are done by hardware acceleration circuits. Unlike desktop NAS, power consumption of this type of NAS is low, since it functions to support  FTP and SMB. LayerWalker is the only chipset manufacturer for this type of NAS.

Nowadays all the organisation and industries depends on security features to protect their data and information to computerized device and NAS device serves the best. NAS system uses strong cryptographic methods for hiding data from users or unauthorised and also from hackers.

It is an obvious feature of every NAS file server to contain an embedded Operating System (OS) that renders a plug-and- play or sometimes wireless network connectivity which serves to be the hallmark of a NAS solution. Till date,the most common OS options for the mid-range NAS market are based on either Linux or Microsoft Windows Storage Server. Microsoft Windows dominates the niche of server and desktop market for small or medium organisations but the use of a Linux-based NAS filer renders some very exclusive advantages over the Microsoft Storage Server Operating system.

NAS has served to be really helpful in the recent times for storage, network and multi user protocol allowing users user-friendly interface and cost effective services and enjoy networking.

Ankita Mukherjee is 19 year old student at Jogamaya Devi College, Kolkata, India. She loves art and craft, long drives and music. She's a part time story writer and spends the rest of her time to prove her responsibilities towards herself and her loved ones. 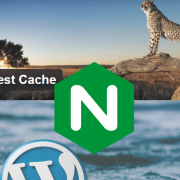 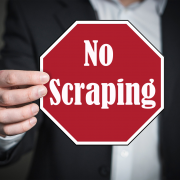 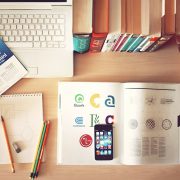 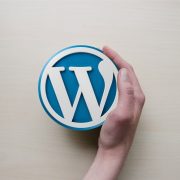 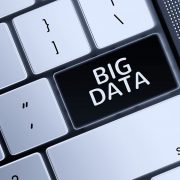 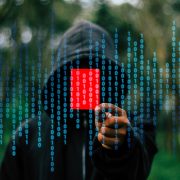